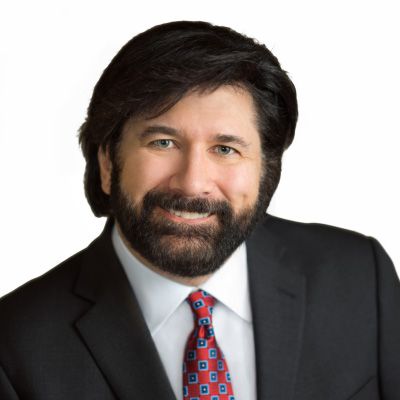 Mr. Caid has been practicing transactional law for over 30 years.  During his career, he has served as a partner at several AmLaw 100 law firms, including the international law firm of Morrison Foerster LLP, and the national law firms of Fox Rothschild LLP and Nelson Mullins Riley & Scarborough LLP.

Mr. Caid represents public and private companies primarily in a variety of industries, including high tech, biotech and real estate. His clients include companies based in the U.S., Canada, Europe and Central America.  He has represented public companies, including S&P 500 companies, listed on the New York Stock Exchange, NASDAQ and the Toronto Stock Exchange. In addition to working in Denver, Mr. Caid worked in the Hong Kong and Singapore offices of Morrison Foerster LLP.

Through his corporate and securities practice, Mr. Caid has developed extensive working relationships with the U.S. Securities and Exchange Commission, the New York Stock Exchange, FINRA, top tier accounting firms, and all major banks (as underwriters for public offerings, placement agents for unregistered offerings and securitizations, and lenders for secured and unsecured credit facilities).

In 2021, Mr. Caid represented clients in connection with corporate transactions totaling over $500 million in transaction value, including:

Mr. Caid graduated from Columbia Law School in New York City in 1987.  At Columbia, he was an Editor of the Columbia Law Review and a Harlan Fiske Stone Scholar.  During his third year of law school, he worked part-time at a Wall Street law firm.  After graduating from law school, he served as a judicial clerk for the Hon. William Garwood of the U.S. Fifth Circuit Court of Appeals in Austin, Texas.